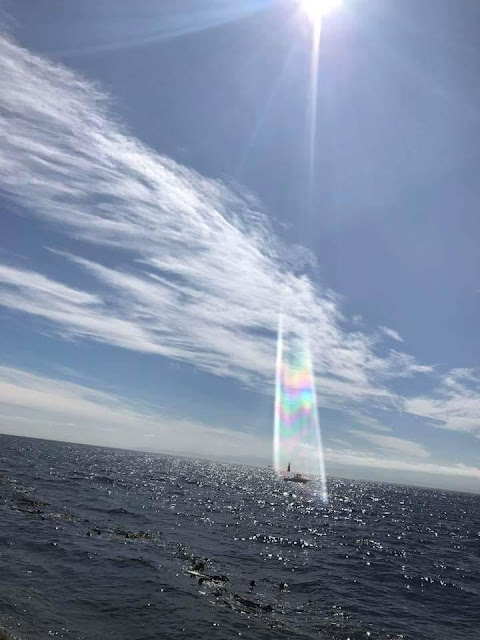 As the Shift escalates and so much of the old is BEing released, BE kind to yourSELF.

When we have released, discharged old negative karmic Patterns, and old stories which no longer serve us, our SOULs have done the releasing, but NOW our physical bodies need to catch up.

It takes about a week before the readjusting has been done, as WE are BEing reprogrammed at Cellular level and within our whole body.

So often if we were hurt or wounded or even killed in other lifetimes in a certain way, it will manifest as pain in our physical bodies, until the memory bank is opened and the trauma released.

Once it is released, KNOW that you will still need to deal with your physical body catching up and readjusting.

It will happen in old karmic relationships as well, where we finally can break free of negative karmic patterns and bonds which have kept us in the same old programming for many lifetimes.

Once we have broken free, our whole system needs to readjust and we then are FREEd at Physical, Emotional, Mental and Spiritual levels as well.

I see this as a Miracle unfolding, as I am currently witnessing this in my own life. I cannot even express the relief when these wounds are finally HEALed and One is FREEd at SOUL level in ways I cannot find the words to express.

This is going to happen more and more, as we have this immense Portal of opportunity to lay the ghosts of past lives finally to rest, as well as Ancestral karma, and Truly operate at a much Higher frequency level.

What a BLESSing this is!
Higher Healing in the Highest Degrees!