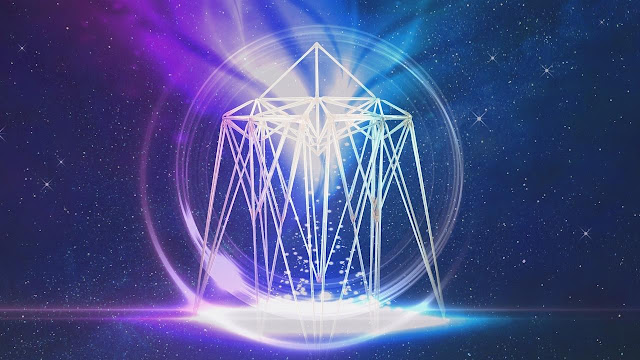 By Sandra Walter
Blessings Beloveds ~
On January 13, 2020 a brand new stargate system was birthed on Gaia. This opened new organic flows through the Great Central SUN, Cosmos, Galactic center, Central SUNs, Solaris and planets, and Gaia. These flows reconnected us with the Ascended Universal flows and higher harmonics. One more click in the combination lock for revelation of the New Earth realities.
In brief, this is open access to all realms of the natural Cosmic stargate flow, providing a purer experience of Source, love, and our own creations. This is why things feel so surreal and different since mid-January. We are reconnected to the higher cosmic community.
Effects of this New Stargate System connection:
– The inflow-outflow of light intel with positive, aligned creation is balanced. This is a New Earth dynamic, and part of our Galactic legacy. We affect the outer realms as easily as they affect Gaia. Communication is open. Many starseeds have been co-creating with planets in our local solar system. For those of us who work with stars and the cosmic stargates, this is a vibrant passage of reconnecting with local star systems – and distant ones as well. Residents of New Earth, we are broadcasting our experience to many galaxies and realms.