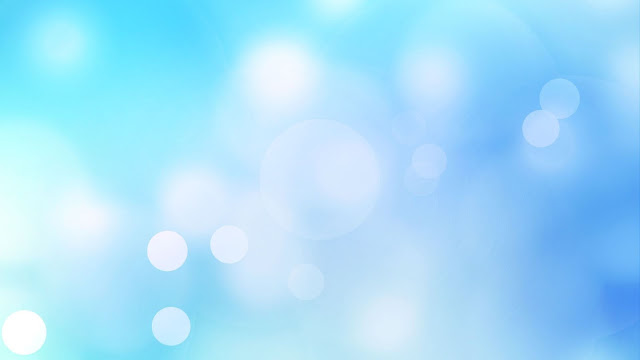 Jul 29, 2016
Blessings Beloved Light Tribe,
The energies for the September wave, our third amplification of 2016, are already arriving. To recap: The first wave (late December – January) was aimed at dissolving looping programs which interfered with HUman perception of the Shift in consciousness. These programs which kept people doing the same things, thinking the same thoughts, repeating the same beliefs were dismantled. As always, the collective recreates old patterns out of habit, so there is a delay between what occurs and what the collective can perceive due to our experience of linear time. That is the free will choice of Creator-in-carnate HUmans, with powerful DNA, who are able to collectively create realities.
The second wave (March-April) was aimed at shadow; the uncomplimentary beings, programs, thought forms, emotions and beliefs which are deeply engrained into the collective subconscious. This level of light was (and is) a bit torturous for disharmonious beings, both Human and non-Human. Many Lightworkers are feeling the impact of this global purging of disharmony, because the effects apply to every single being on this planet. No stone is unturned during a dimensional shift. Gratitude to the Lightworkers who had the vision and intuition to prepare for this phase. You have the tools, compassion and understanding to stand in your power, no matter how difficult it gets to witness and experience this cleansing of the collective consciousness.
Remember that these waves have deep purpose in preparing and launching us into the New. These energies are a purer frequency of photonic light; frequencies that are typically experienced by higher realities. Realities are based on bandwidths of vibration. Your resonation determines your externally projected reality – your personal reality, as well as collective. (Vibration = vibration). Photonic light aimed at dissolving bandwidths that no longer serve Divine Will (the Universal rewrite) continue to penetrate our Solar system, Gaia and your individual consciousness. 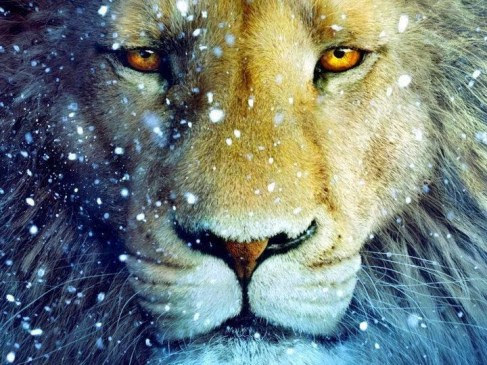 So much is happening energetically at this time. The incredibly powerful Lions Gate energies are building. For some this energy is knocking them down. Lots of sleep as the body is processing these upgrades. Some are finding themselves in full blown detox mode with stomach upset, nausea, headaches and all over body aches. Some, like myself are finding themselves grounded so that we are still. I fell off my bike and the subsequent knee injury has slowed me down considerably. While a pain in the butt, it allows me the “excuse” to rest and integrate, something I don’t do enough.
There is an action component to this energy. A stepping into your power.  It is pushing us to DO. For some this push will give them the courage to release all that stuff carried that simply doesn’t match the soul’s vibration. For other’s they find the ideas and inspiration flowing and opening (finally!). For some the action is simply the desire to play, to laugh, to be pure joy.

2016 THE YEAR OF COMPRESSION

THE SOUL-LESS AMONG US 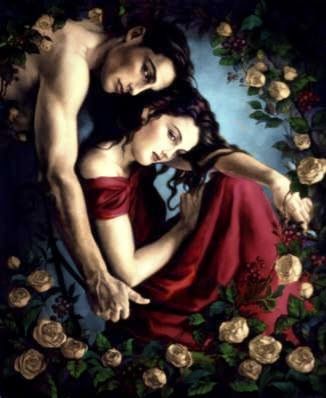 Excerpt from COSMIC MARRIAGE ; WHY SO MANY TRADITIONAL MARRIAGES FAIL

Your true partner has already been decided; it is set above. It is already a commitment, without eve
knowing, it is an event set to happen by you. The cosmos knows. Your soul knows. Your gut instinct knows. You have been partners many lifetimes before. There is nothing ‘ new’, it feels like you have been married a hundred times before. The other person knows what to say or not say, to evolve the process.

You will always come back to each other, or stick together in some way because of the enormous magnetic pull to each other. As they say in the movie Avatar ‘ I see you’. Those words are more than ‘I love you’.

The words have many more dimensions behind it. ‘I see your soul.’

I love your soul, with all aspects that goes with it. Everything. The whole package. – This is the ‘I see you’.

Many people do not find it appealing anymore, to marry the traditional ways. We say vows we do not feel in the heart, sign a ‘contract’ for an institute and spend a lot of money on a sacred ceremony that transcends the need for material.

TIME OF GREAT UNMASKING AND UPHEAVAL~ GALACTIC COUNCEL OF LIGHT

We come to you today to help provide greater understanding of what is taking place within your holographic reality, personally and collectively. You are in a crucial time period, one in which each person will be making a choice to allow the energies to infuse and empower them or to allow them to exacerbate all that is taking place. The incoming light simply is. For some it will bring great upheaval, an unveiling of masks, and for others it will not feel like a crumbling of self but rather deep clarity of your true nature.

What is taking place within, is also taking place in the world at large. The world in which you reside, your hologram, changes and bends to reflect what you feel within. In vibrational terms, what you feel inside, what remains to be healed sends out a frequency that is matched and then modeled within the collective hologram. Think on your social media, when you are feeling happy, hopeful and joyous, you will see others feeling a similar reaction. If you feel fearful, angry, or full of lack, you will see that others feel the same, validating your expression. You may find news stories will come to your attention that help to confirm exactly how you are feeling. Your social media is yet just another layer of the collective consciousness that personifies what is being felt within.  It is for this reason that many choose to “unplug” from all outside media inputs. While at times this is wise, know that it is through trial and error and being faced with what causes a reaction within that you grow and heal. Understand that while on the one level you may feel a certain emotion, what you are being show is what is deep within the layers of your being.