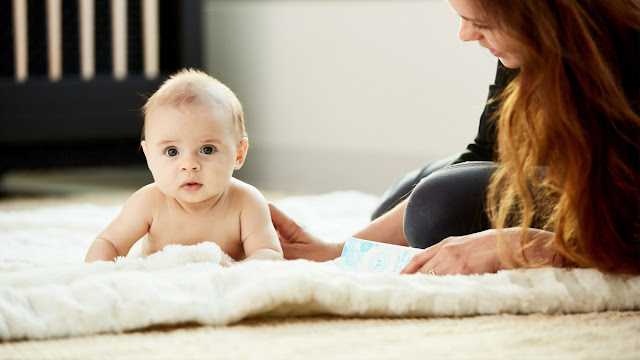 a full Moon on February 9 at 7:33 UTC in the sign of Leo.
That normally calls for a full moon reading.
However, we' re not in normal times and nothing is normal anymore as if it ever was.

Some of us, myself included, have no more karma.
We have worked through it. "Plowed through it" is more aptly.
We have also fulfilled our North Lunar Node or soul's mission in this life.
So we're off the karma and zodiac wheel.


This feeling and knowing has been with me ever since the 13th of January, the day after the January Eclipse when the Light came back on Planet Earth.
Our souls have been liberated.
For many of us, this is our last incarnation. An incarnation in which we transcend and ascend.
Transcend duality and ascend in unity.

Many of us are feeling highly energetic yet at the same time out of sorts.
We are no longer who we were, we're not sure who we are and we're learning what we like and what we want to create.
Newly born, integrating energies, observing and learning how to create in flow.

A weird thing happened a few days ago: a new part of me integrated for the first time ever.
I felt it and started observing in a different way.
As if at that moment I knew I wasn't human but a being of Light observing this Planet through human eyes. A mild panic attack ensued, quickly countered by reassuring words of my Higher Self: all is well.
Ever since then, I am different. I speak different, I think different, I act different.
I even bought shoes and clothes I never would have bought before.
Going with the flow.

So where are we?
We' re in a new game and observing how it goes.
We are free and flowing, creating from the heart.
♡
Gepost door Ver-p-lichte Kost op 09:57