Energy Update ~ All is Coming into Swift Alignment By: Rick Jewers 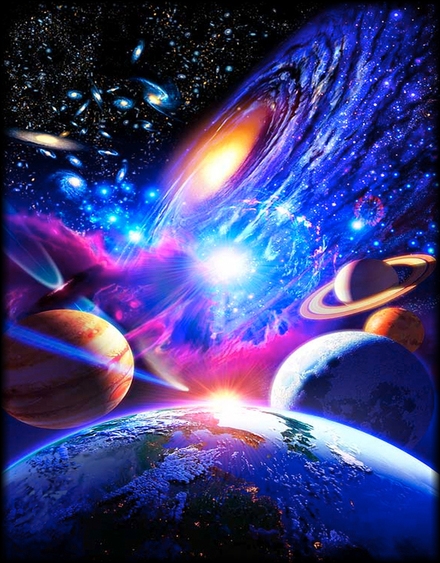 Energy Update ~ All is Coming into Swift Alignment

By: Rick Jewers
~~~~~~~~~
Huge Masculine Transmutation for the Collective and Masses Completed in Preparation for a big upward Shift. (heavy lifting )
Higher Heart chakras activated for Divine Masculine that were ready.
Overall lift quotient was obtained in preparation for this about 3 weeks ago when the 100th Monkey effect was reached.
Divine Feminine had risen into Higher Realms of their power, and the proportionate 25% Divine Masculine had to rise to more of an equal proportion, this was assured by the above transmutation process of selected Divine Masculine..
Teams worked upon severing the clutches of darkness upon those yet not Awake, to allow for this immense lift that occurred.


All is coming into swift alignment with many fluctuations in timelines and reality occurring, as the New Timelines are adjusted and assured. Flash still possible AS A DISTINCT CONFIRMATION.
Horns are blowing and will blow.
Twin Flame relationships being prepared for further upward lift and stability of the NEW Timelines. Co-Creational Status INCREASED in 12 Original Pairs as well as 836 New Pairs upon the surface. 13th Pair on the surface as well descended into Humanoid Form.
3.28 million direct organic descendants from Mary Magdalene and Yeshua ALL Awakened and Christo-Mary codes Activated.
New Creational Knowledge to be incrementally released in regards to accessing and applying the Creation Mode through Divine Sacred Marriage. New experiences in this area are acted out physically and integrated into the timelines. Sacred Divine Masculine lifted from root Creational Power into Higher Heart Creation mode to match THE DIVINE FEMININE.
Divine Feminine stepping into higher roles, moving mountains. Fear aspects eliminated to very appreciable degrees and replaced with their Own Power of the Mother Creator Aspect and Divine Authority. Recent extensive testing in this area almost completed and Divinely Timed for the Shift. The Maternal Phoenix has risen. 3 Days of Descending completed, Divine Feminine NOW above the initial Ascending Timeline. Merkaba and Ships Lighted with more of a directed control, which increases.
Love and Light
Rick
~~~~~~~~~
Gepost door Ver-p-lichte Kost op 18:32