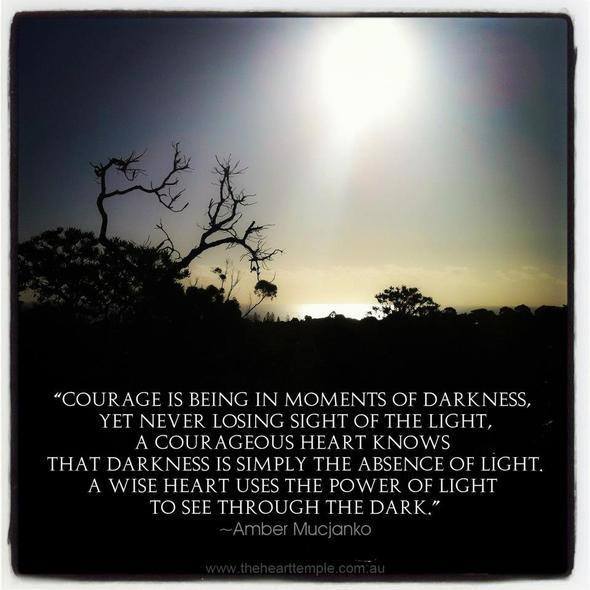 DECEMBER 29,2019
Dear Readers, greetings to all at this time of celebration and festivity.
You are entering into a new year and not just in the calendar sense. Change is going to manifest in many areas of living that will be resisted by those who fear change and those who financially gain from keeping "business as usual". As increasingly more individuals awaken and spiritual consciousness expands, many commonly accepted social rules, words, actions, religious beliefs, laws etc. are being questioned.
Do not despair as you witness the creations of dense energy manifesting. Pockets of long dormant energy formed through ignorance, war, and suffering are surfacing and clearing through the presence of high resonating energy now flowing from Higher dimensions as well as from spiritually evolved states of consciousness. You chose to be here during this powerful time of physical, emotional, mental, and spiritual change.
The New Year is a time during which many make resolutions for some change in their lives but this year is going to be more expansive than ordinary New Year resolutions. Each day more people are realizing that some perfectly acceptable actions, thoughts, words, concepts and beliefs simply no longer resonate with them in the same way.