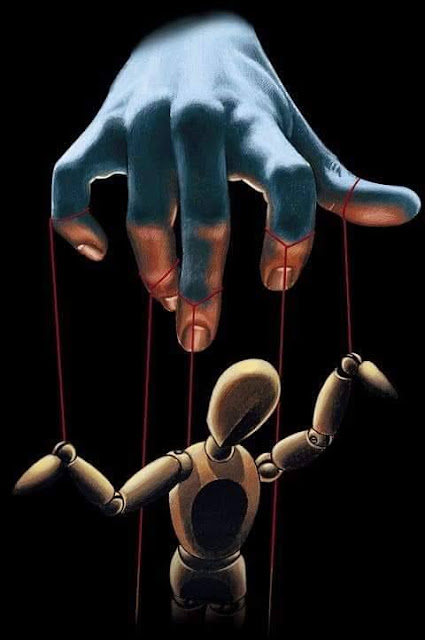 Controlled Manipulation
The 3D facade...
Currently there is a planetary transformation going on within the main players who have controlled and dominated our world for eons. There is a major shake up in the hierarchy of the main controller groups which is revealing the darkest underbelly of deception and disturbing abuses of power, bribery, corruption that’s leading us to the disturbing truth of satanic ritual practices.
For those who are unprepared for the layers of disclosure and the revelation of truth within the hierarchy in politics, finance, government, entertainment etc. these will be painful and desperate times for many.
Many are starting to see through the 3D facade and the gross abuse of power and deceptions. This facade has been veiled by the main stream media in an attempt to brainwash Humanity into thinking a certain way.

Many are breaking away from the main stream media and their many veins of narratives. People are seeking truth and alternatives to this deception. We are finding out the ugly and incredibly painful truths that the mainstream media has been hiding from the human population.
We are in the phase of dismantling the control system and observing the shakedown of what has been hiding behind the 3D facade. As the internal fighting for control continues it will reveal everyday the true nature of this reality.
This is the time to be brave, courageous and self-aware. We are all in this together and it’s a natural biological process for all human beings to have the ability to evolve our consciousness to evolve past the need for constant survival.
Everybody should be asking themselves how did the human race get to the state of consciousness were in? How did we create these conditions on Earth? How are world leaders chosen and how do they remain in power? How did Earthlings become defined to the intergalactic community as warmongers, crucifiers, killers of life and nature without remorse? When we asked these sort of questions we will be faced with that proverbial rabbit hole that so many choose to ignore.
We need to detach and release ourselves from the confines of service to self, dark ignorance, attachment to material things, suffering, and the state of soul disconnection. The same states that reinforce the continued cycles of death and reincarnation into the lower realms without conscious memory, wiping our identities and detaching us from spiritual connection. Keeping us slaves to the matter world.
We are in the process of shifting human consciousness from the low vibrational matter worlds to the higher vibrational spiritual worlds. What would our lives be like if we could tap into that repository of information of our past lives and past worlds we’ve experienced? This is the groundwork we are laying for the future direction of the human race as we evolve into this ascending timeline.
Higher consciousness is higher intelligence, higher awareness and refined thought. When we gain access to our soul and our spiritual forces this brings incredible insight and abilities that humanity couldn’t even fathom in the lower dimensional worlds. Right now many of you are experiencing duel states of consciousness. This has to do with your physical body’s calibration process to these incoming higher frequencies. These simultaneous states of consciousness is a testament to the multi-dimensional beings we truly are.
Gepost door Ver-p-lichte Kost op 10:51