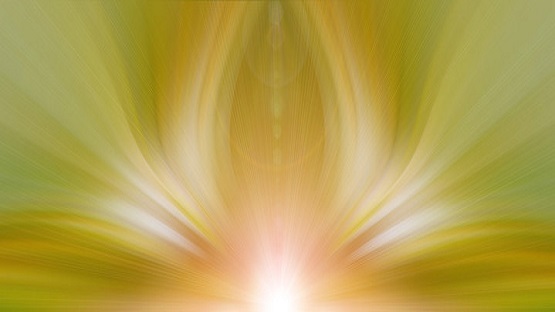 This August features the squarest of squares, a grand square, made when four planets box in the entire sky, each 90° from the next. Three of the four planets in this month’s squares change identities, but the asteroid Juno stays in the square the entire month.

A grand square increases pressure to create a breakthrough less likely to occur if less pressure were applied. The high side of Juno is locating the place where your personal skills bank intersects with a powerful collective need.

In 1969, Toots and the Maytals released the song Pressure Drop:

It is you, you

The best way to deal with this summer’s pressure is to let this lyric sink in: It is you-

All of us are needed now to rise to the occasion at this Crossroads in History, and it’s taking a lot of pressure to get us to drop the disguise of being anything less than we are.

Humanity has, by some accounts, ten-to-twenty years, maybe fifty, at most, to get this thing right, and rise above the infantile self-destructiveness of our lower nature. All over the planet the pressure’s on to awaken the youinside you, the one filled with creative fire to live the life you were born to and none other.

When you allow the massive pressure building at this time to strip away your inessential qualities and expose the evolutionary force of change building inside you, you pass through August’s initiation, giving you strength to withstand the hurricane the Maytals were singing about. Everyone’s needed now to lift our species out of its dark ages into its truth.