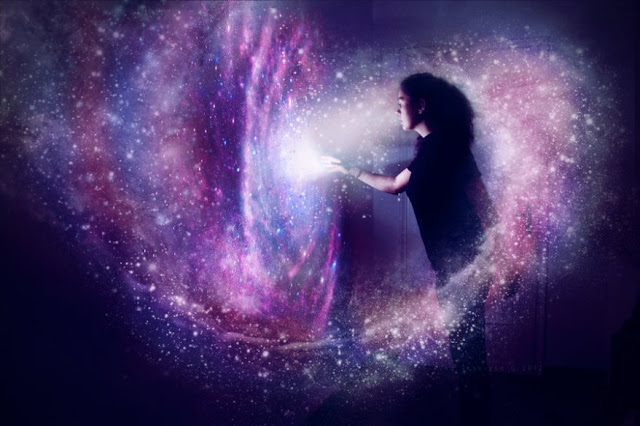 Channeled By: Marilyn Raffaele
~~~~~~~~~~~~
Dear readers, we hold a great deal of love and respect for you who have chosen to be on earth during these challenging times. You chose to enter this incarnation fully aware that it would be a time of energetic shifts and difficulty but you wanted to participate, knowing that your awareness could help others.
If you believe that you only recently woke up from the three dimensional dream, you are wrong. You who align with these messages are not new souls just learning about truth even if it seems that way. If you had not already attained a high level of awareness in other lifetimes, you would not be in alignment with the higher truths you are now integrating. You are wise, seasoned, and prepared to make the dimensional leap by virtue of having learned through hundreds of lifetimes–some good, some bad, and some just plain horrible.
Having already attained a high level of awareness you knew that these times of dimensional shift would offer you opportunities to bring everything full circle and into third dimensional completion, allowing you to become the whole, compete, wise, and evolved state of consciousness you always sought.